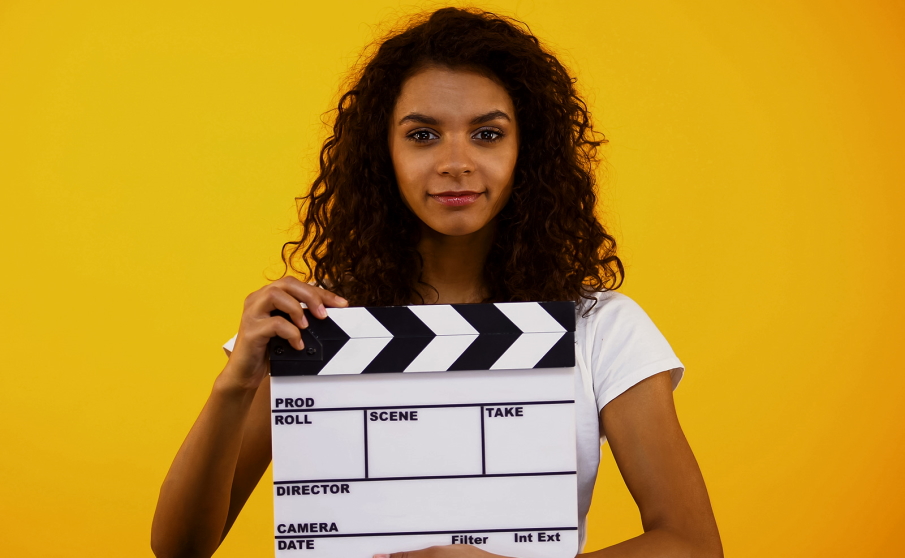 Becoming an actor is not the easiest thing like picking your field of studies it is something that tests your patience to the peak. In this case, think how tough it is to become a great actor in this competitive world. Not only in engineering or any other field in the field of acting also there is great competition, even in between this if a person shines as a great star or actor it is because of the characters he has. Here are the qualities of a successful actor, look at them and get knowledge of them from the below content. 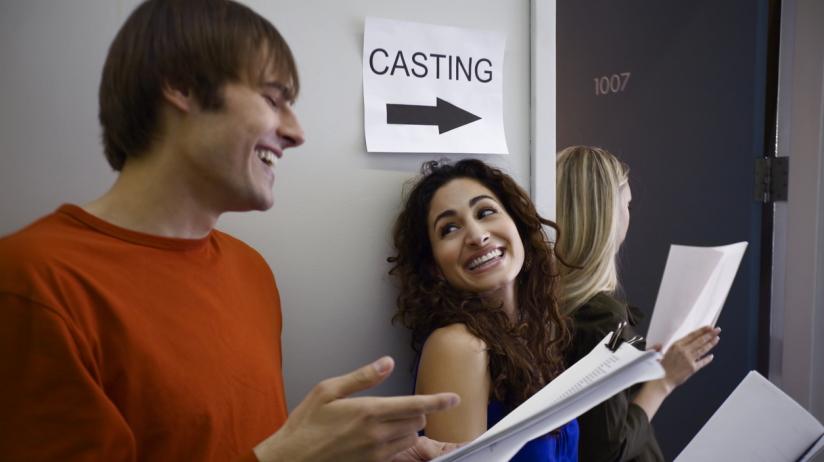 Ability to deliver the emotions

When you look at the internet you can able to find millions of movies but not each one of them has broken the records. In this case, when you look for the reasons either for the success or failure of the movie you can get to know two main things for both failure and success. They are the story of a movie and the acting skills of the movie. From this, you get to know how important the actions of the actor are important, only when an actor can deliver the emotions of the scene that decides the success rate of the movie. For example, if it is a romantic scene the actor should have the ability to create a romantic mood in the audience.

To deliver the emotion of the scene as like as written by the scriptwriter the actor should have a highly imaginative character. Most of the new actors cannot do it but some of the real and great actors can do it. They try to imagine a scene that has occurred in their personal life and that brings out the feel of a scene in them that attracts the audience.

No matter dancing sequence or family scenes the only thing that an actor all time requires is energy. Because only when an actor has energy with them while acting it will be reflected on to the audience while they are watching them. It is considered to be the personality traits of actors.

The actor putting in the hard work while they are acting and to become a character of a movie is very much important to bring the movie to the success path. The commitment and hard work of the actor much important to complete the shoot on time and you can find them from the great actors. These skills for acting decide the career of an actor in the cinema industry. 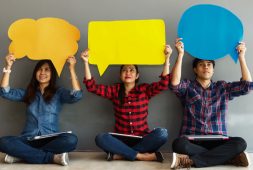 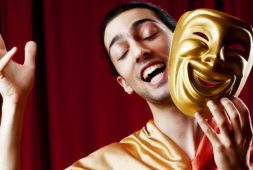 What are the signs that make you look like an actor?